Consistency Pays Off for This Subscription Box Owner 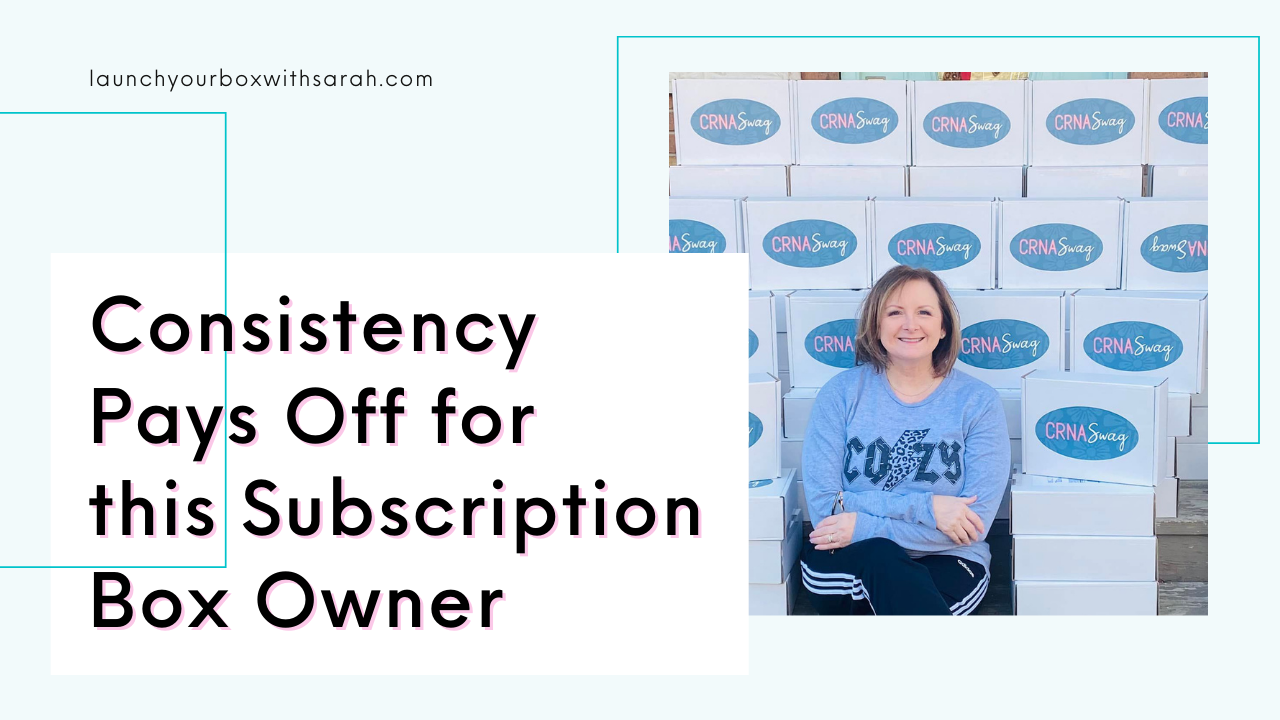 Can you imagine launching your subscription box to an audience of only 131 people and selling out all 50 available slots on the first day?

I have to admit, even for someone who spends as much time with subscription box owners as I do, I was blown away by these results.

Until I heard how it happened. And what this subscription box owner did BEFORE she launched that made results like these possible. 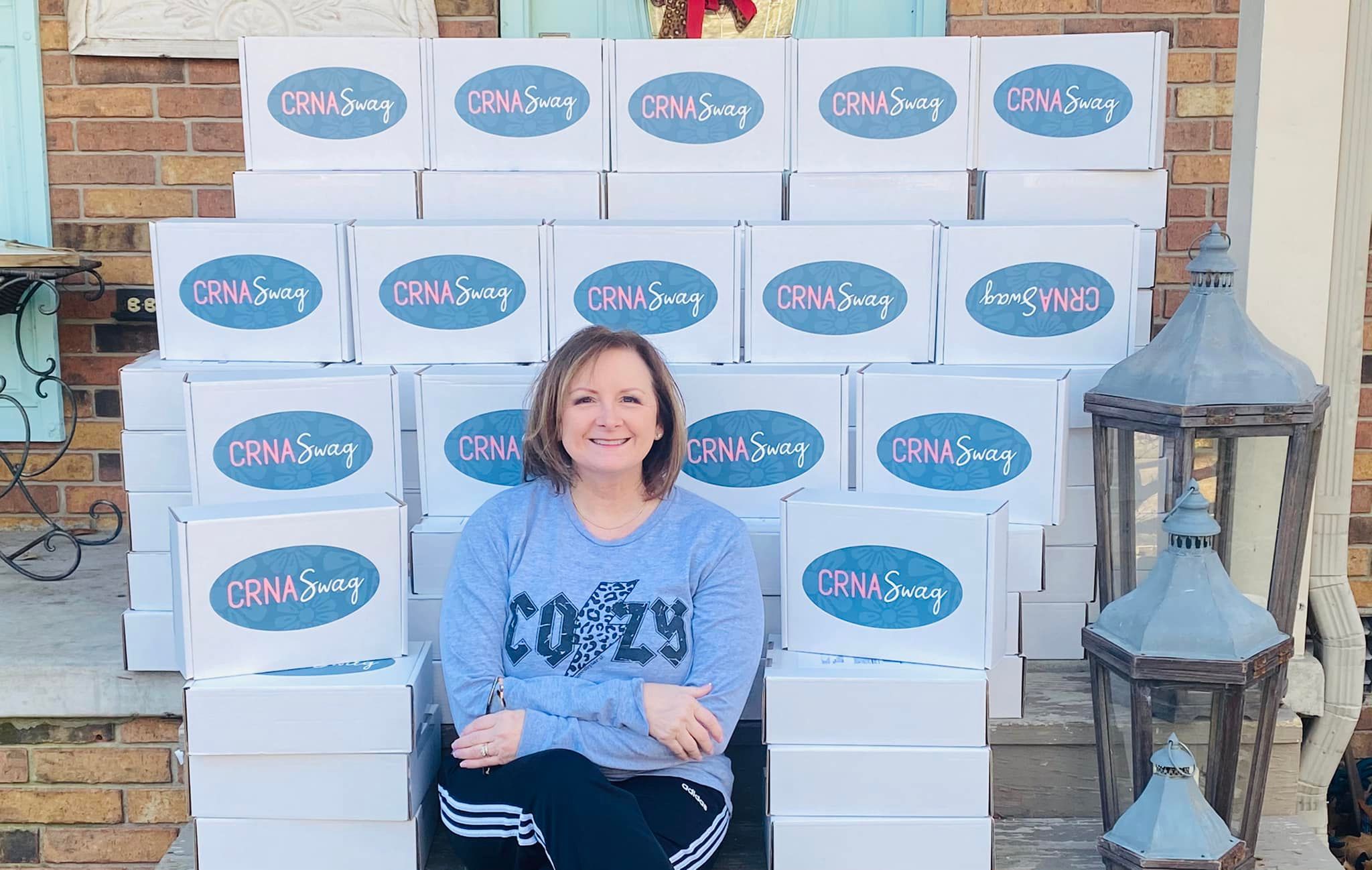 She told me all about it inside Launch Your Box during Coaching Week. Which was the perfect place, really, because she’s a member of LYB and credits a lot of her success to all she learned inside the group.

And yes, Jamie Shahan of CRNA Swag learned the steps to follow inside our group. But there’s something Jamie brought to her business that no one else could do for her. Not even me.

She created a plan for building her audience and she followed that plan. Consistently.

Let’s talk about four things Jamie did that directly led to her success so you can benefit from the lessons she learned, too.

She chose the right niche.

CRNAs are specialists within the healthcare world. And Jamie just happens to be one. So it’s only natural that she create a subscription box to serve other CRNAs.

Would it surprise you to learn that Jamie came to Launch Your Box with a completely different subscription box in mind?

Jamie had an Etsy shop where she sold wreaths. It was a small shop bringing her a small amount of revenue. And it took a LOT of work to make a little bit of money.

Jamie was drawn to the idea of recurring revenue that subscription boxes bring. And she thought a wreath subscription was the right answer.

Until she heard from another member of Launch Your Box. Jamie caught one of the early episodes of the Launch Your Box podcast, Episode #3 - The Riches are in the Niches - with Anne Stuccio. 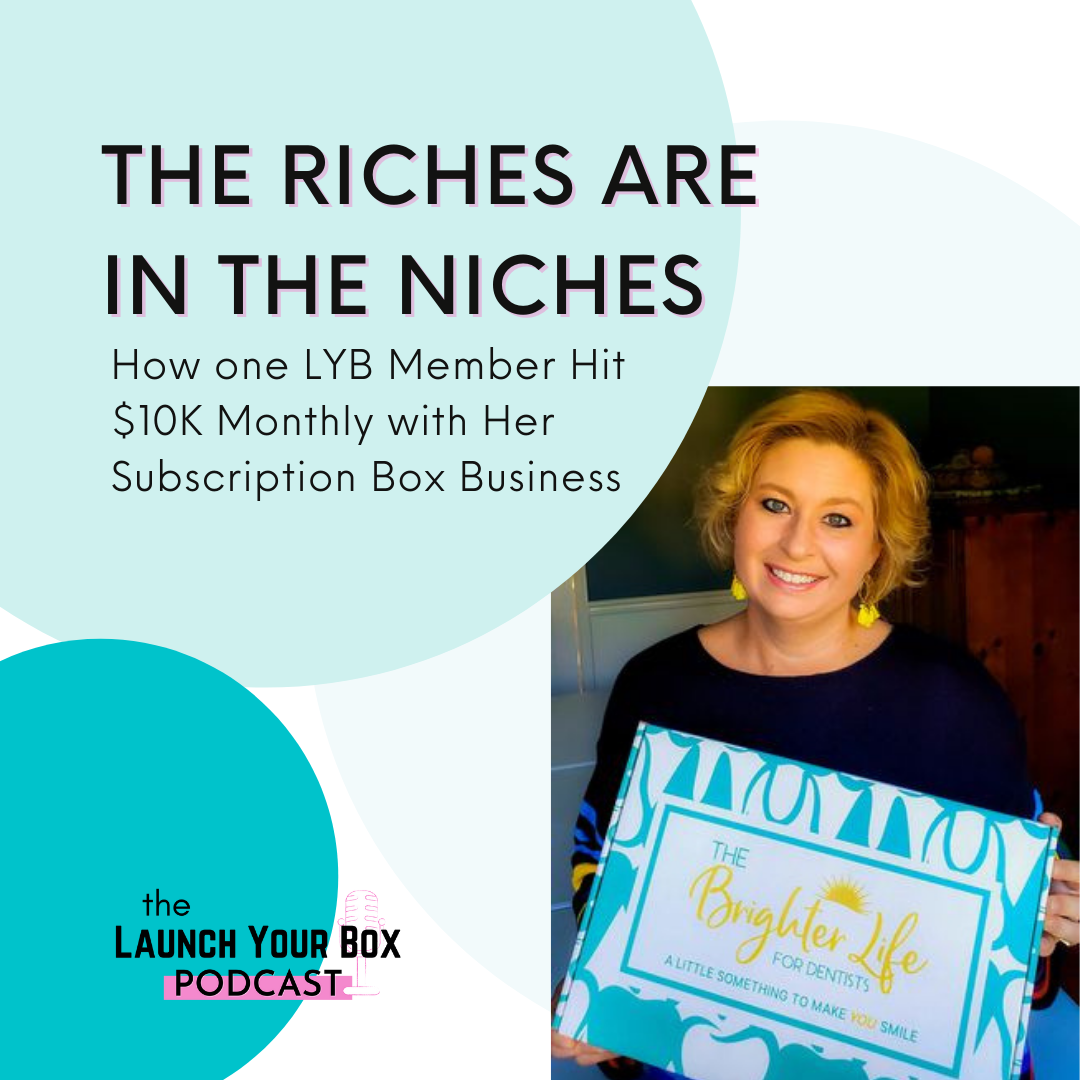 Anne knew how to talk to her audience. She understood their pain points. How? Because she was one of them.

Hearing Anne’s story was a lightbulb moment for Jamie. She realized she had an audience waiting for her. Women who she knew how to talk to. Women whose pain points and challenges she understood. Because she was one of them.

And the idea for CRNA Swag was born!

Now Jamie faced the challenge of building an audience from scratch. Up until then, her business served wreath makers.

So in true Jamie fashion, she followed the training inside Launch Your Box and started building.

Jamie knew she needed to start building her audience on social media. She knew this meant posting consistently.

Jamie still worked full-time as a CRNA. That meant she had limited time to devote to her subscription box business.

I talked in a recent podcast episode about having realistic expectations and being intentional when you’re only able to devote part-time hours to your subscription box business. 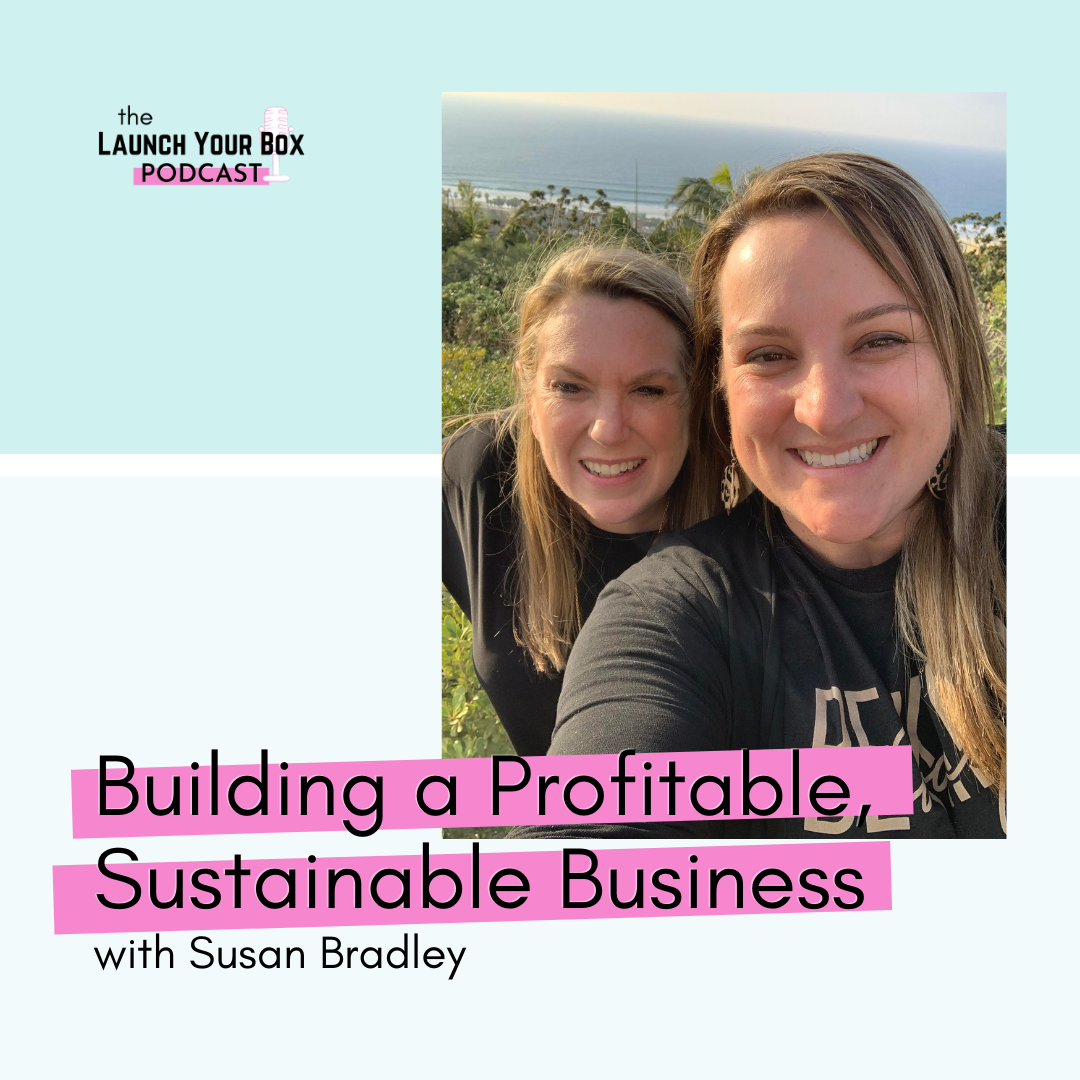 Jamie made the most of the hours she had by batch creating posts. She set aside several hours once every six weeks and created and scheduled posts for the next 1 ½ months!

How frequently was she posting? 2-3 times a day! Every day.

Jamie was consistent with her messaging. She spoke to her audience in language they understood. She served them. She showed them she related to them because she was one of them.

Jamie was consistent in showing up. Again, she posted 2-3 times a day every day.

Jamie figured out where to find her ideal customer and started hanging out there with them, adding value. She slowly but steadily built connections and engagement. And slowly but surely those people became her followers.

She tackled the tech.

We’ve talked about how tech is the number one thing that holds people back from realizing their subscription box dreams. And it could have held Jamie back.

After all, she’s in her mid-50s and does not describe herself as tech savvy. As a matter of fact, when she got started inside Launch Your Box, she didn’t know what a url was.

Jamie tackled the tech. Between hiring someone to help her set up her Shopify site and taking a course so she felt empowered to manage that site, Jamie conquered her tech challenges.

She didn’t let a lack of tech expertise stop her. And it shouldn’t stop you, either! 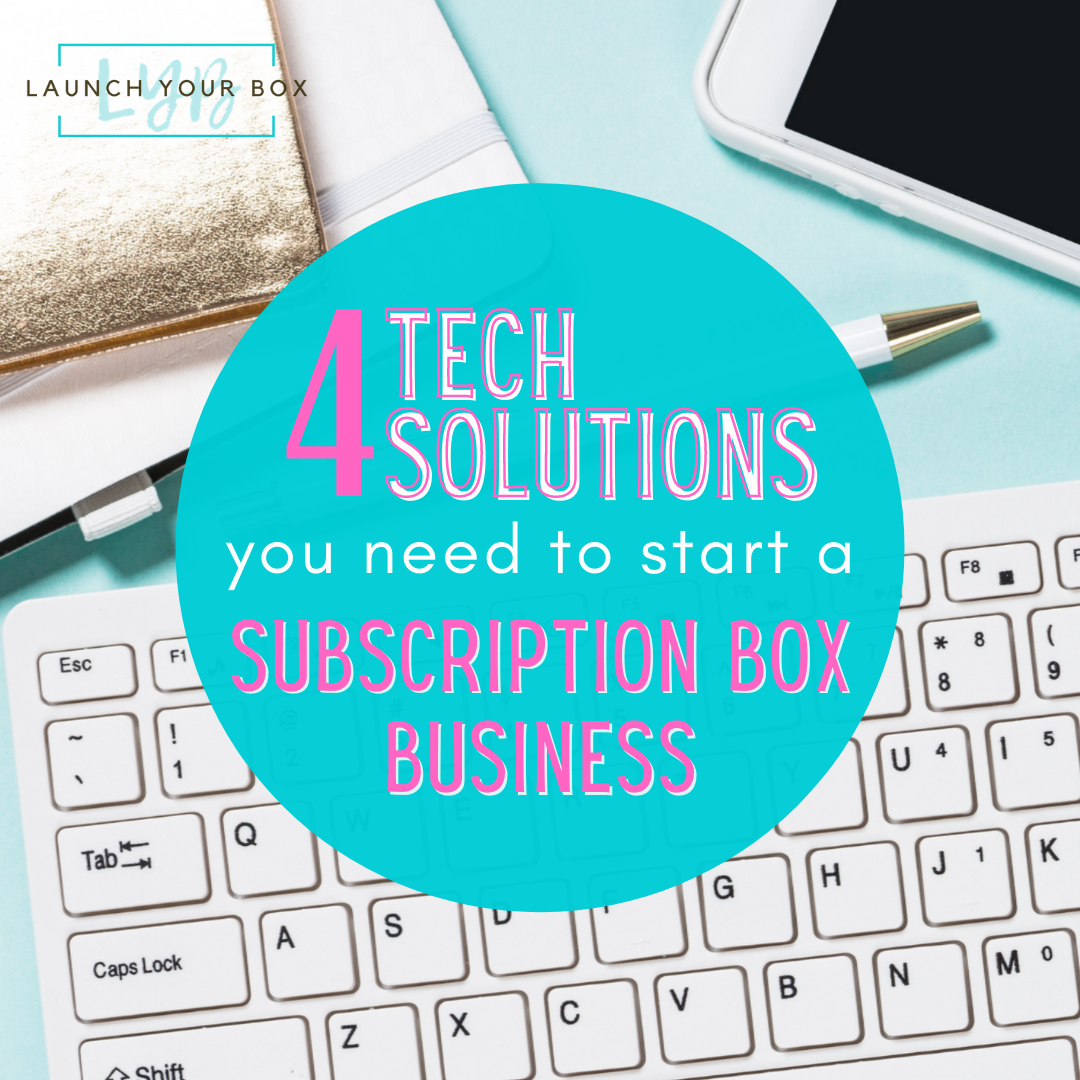 She launched her subscription box.

When Jamie launched her subscription box, she had 131 followers. That’s not a lot.

But those 131 followers were the right followers. They were her ideal customer. And she had been nurturing them and engaging with them for the past three months.

She had planned what she called a three-day blitz launch. She had emails written and ready to go and a plan to post on Facebook and Instagram.

Jamie had a goal of 50 subscribers. That’s exactly how many boxes she had purchased products for.

Jamie sent her first email out early in the morning on day one of her launch.

She never had to send another email.

By the middle of the afternoon on DAY ONE, she had 50 subscribers!

How did she do it?

Jamie launched for the second time in December. Her goal? To add 50 subscribers, bringing her total to 100. I wasn’t surprised to learn that she met that goal, too! 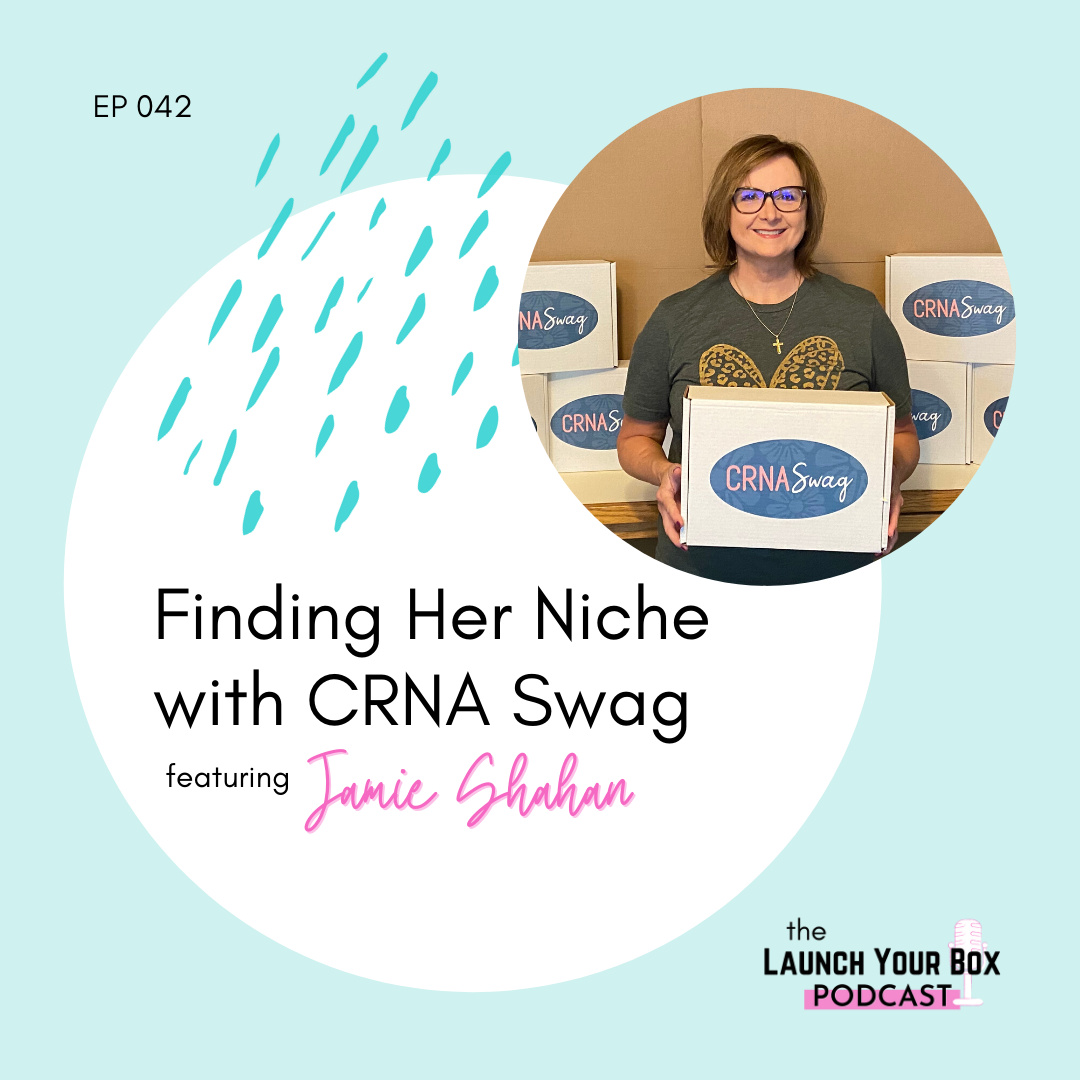 What lessons can you learn from Jamie? Choose your niche, start building the right audience filled with your ideal customer, and be consistent. Like Jamie, you’ll be amazed by the results. 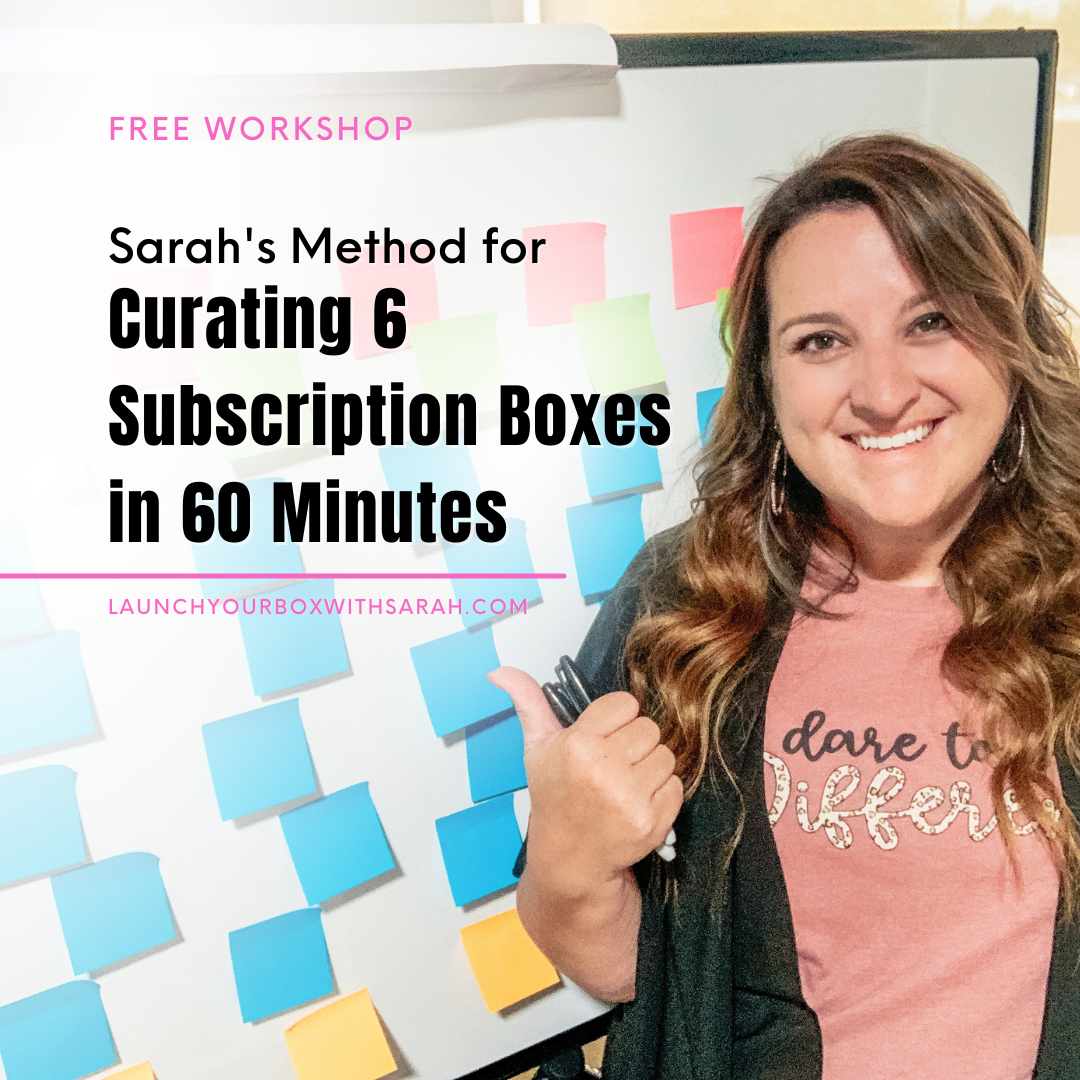 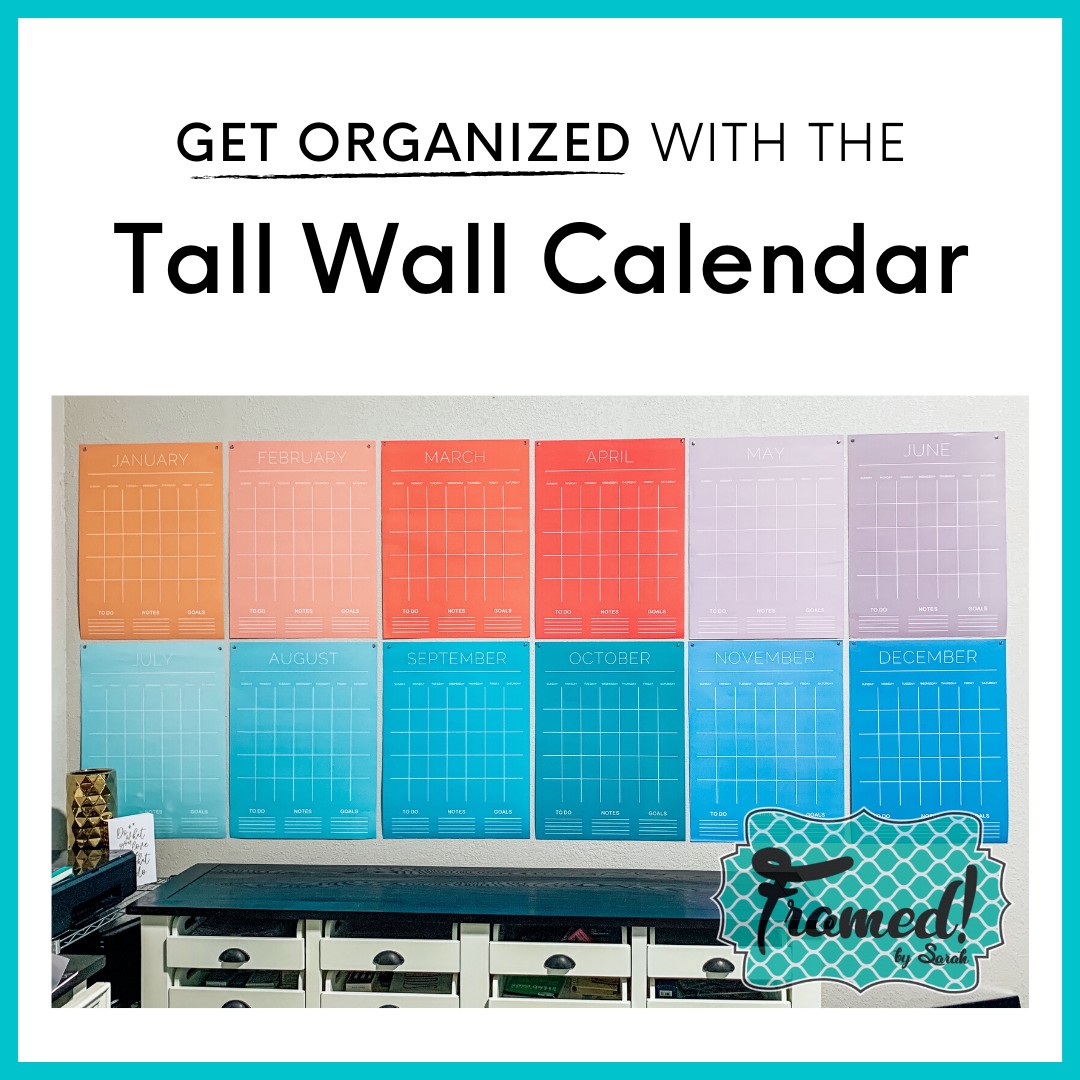 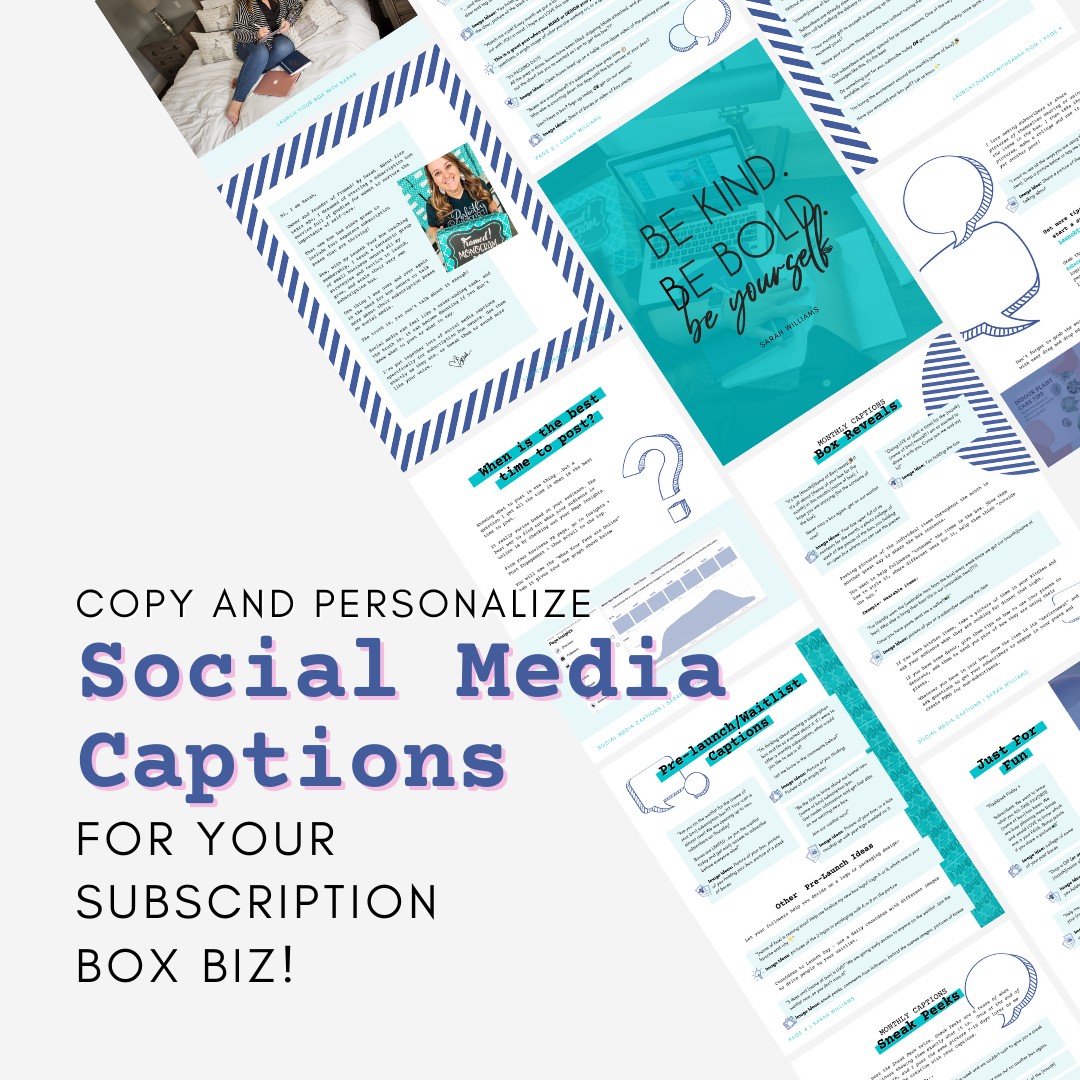 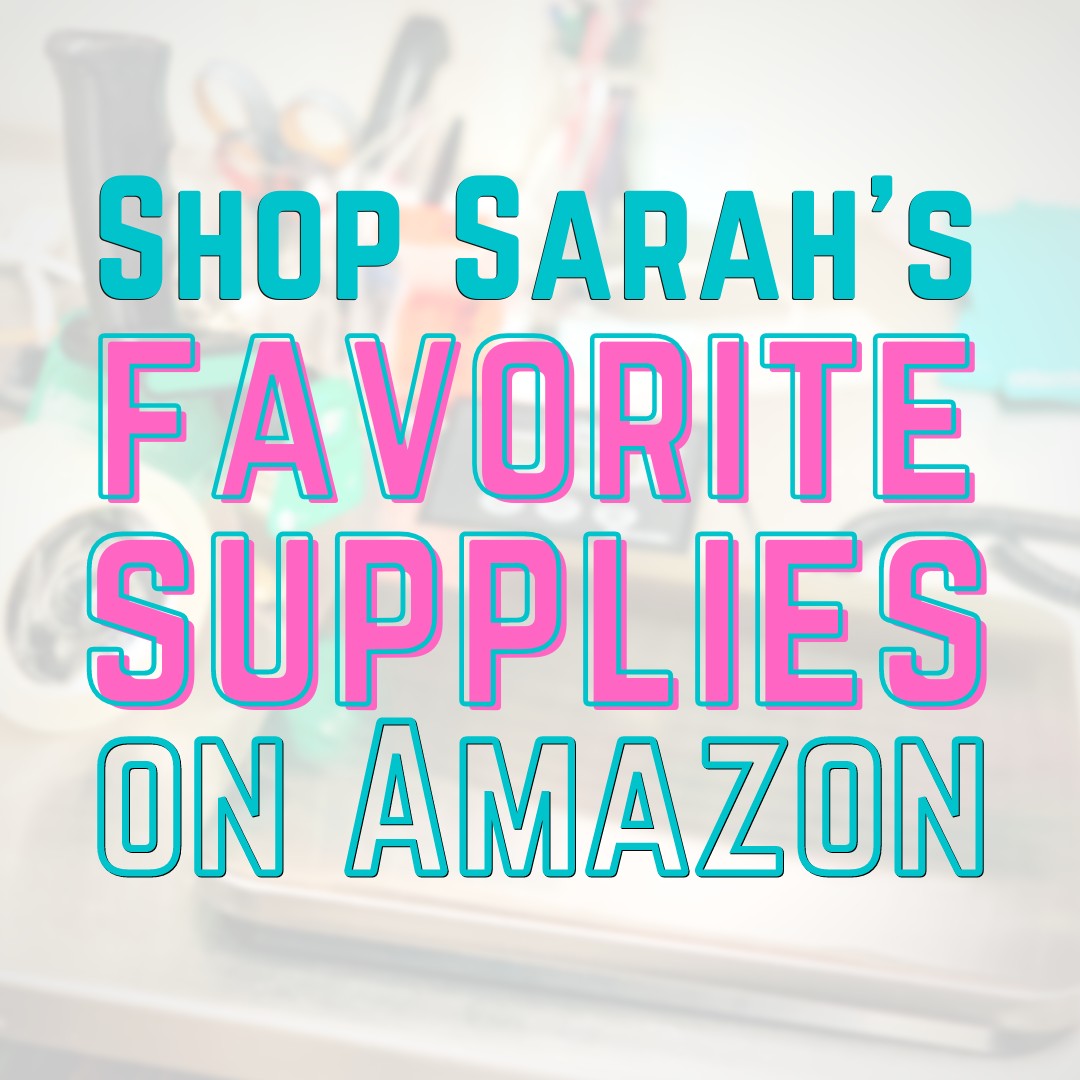 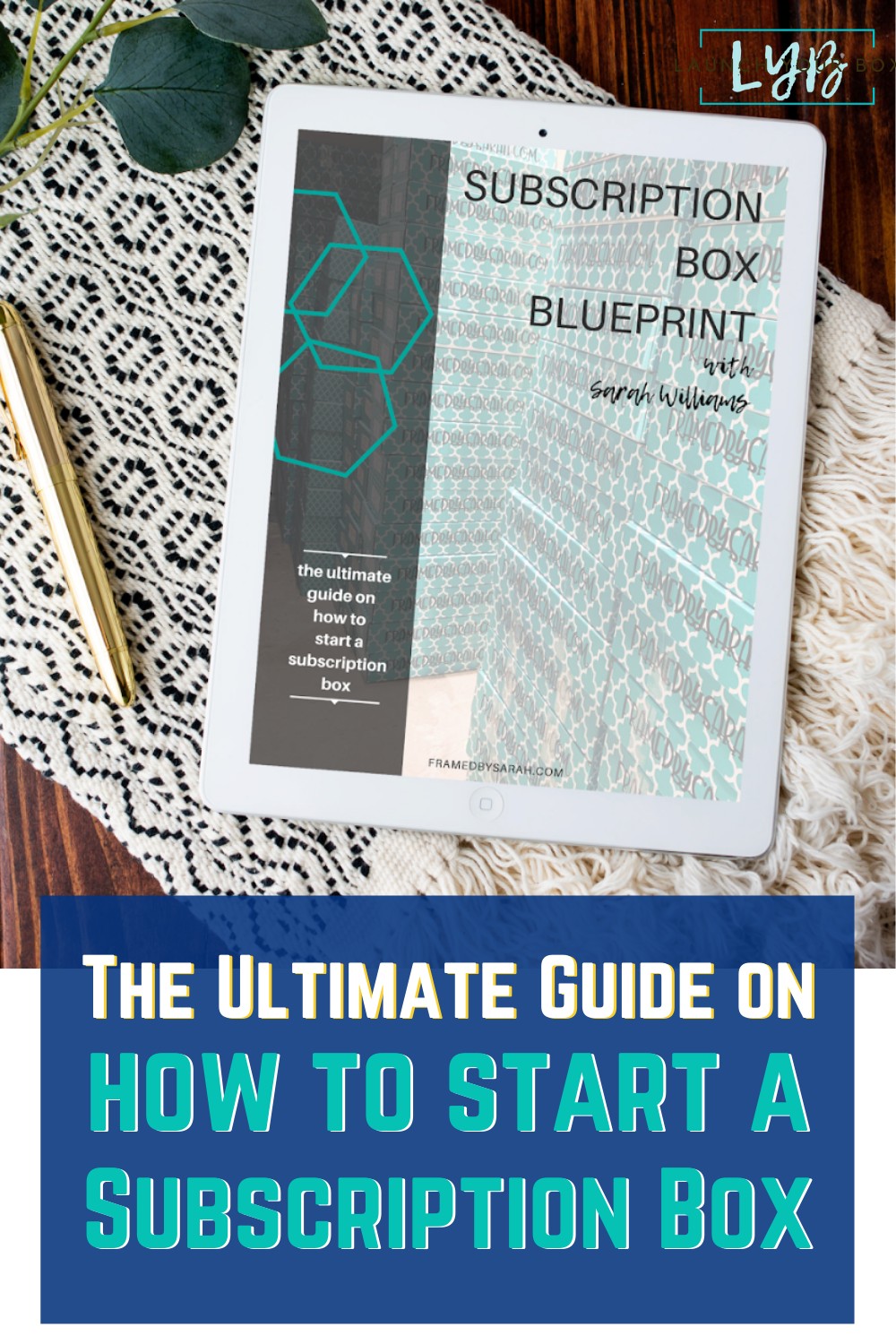 Learn more about how you can start your own subscription box business!! 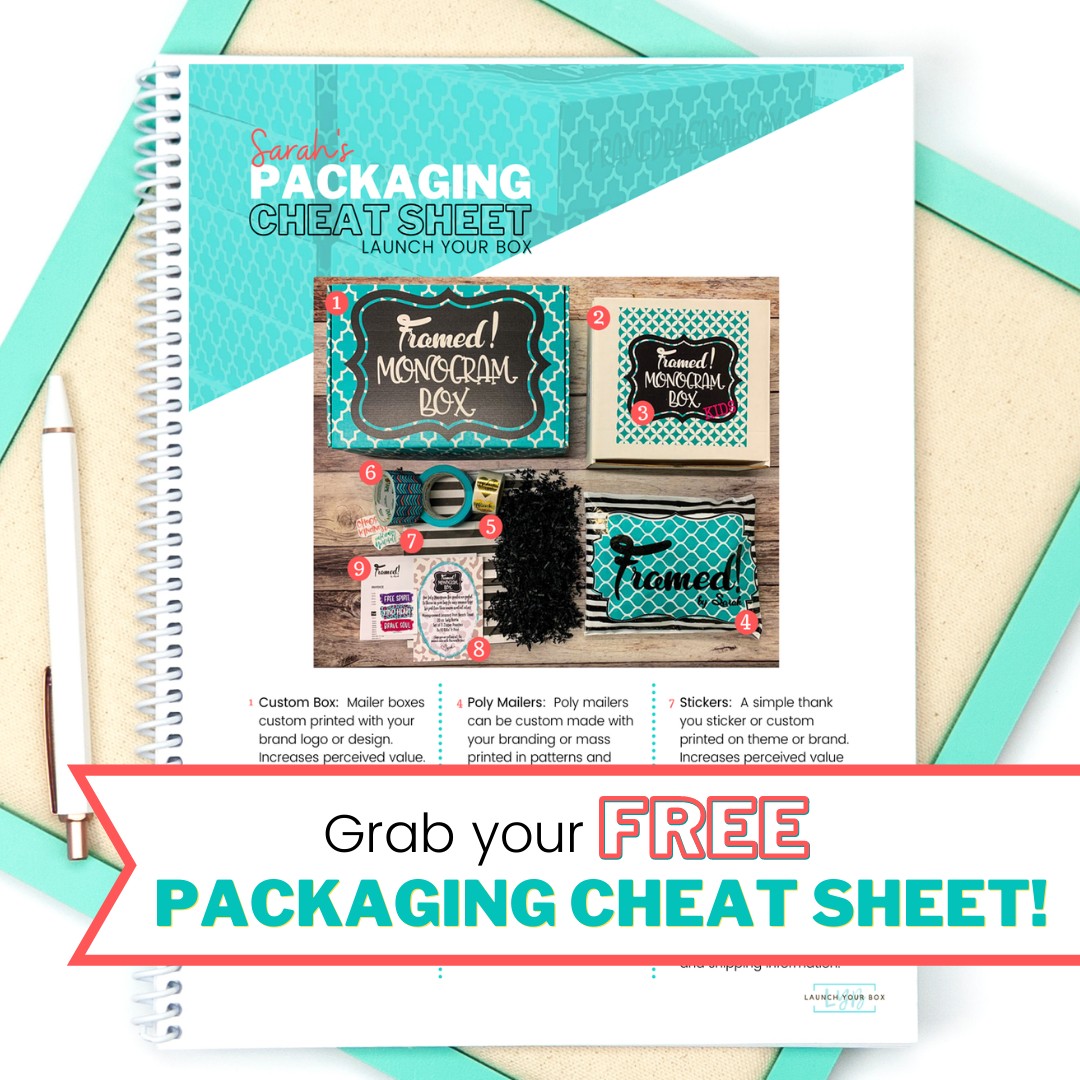 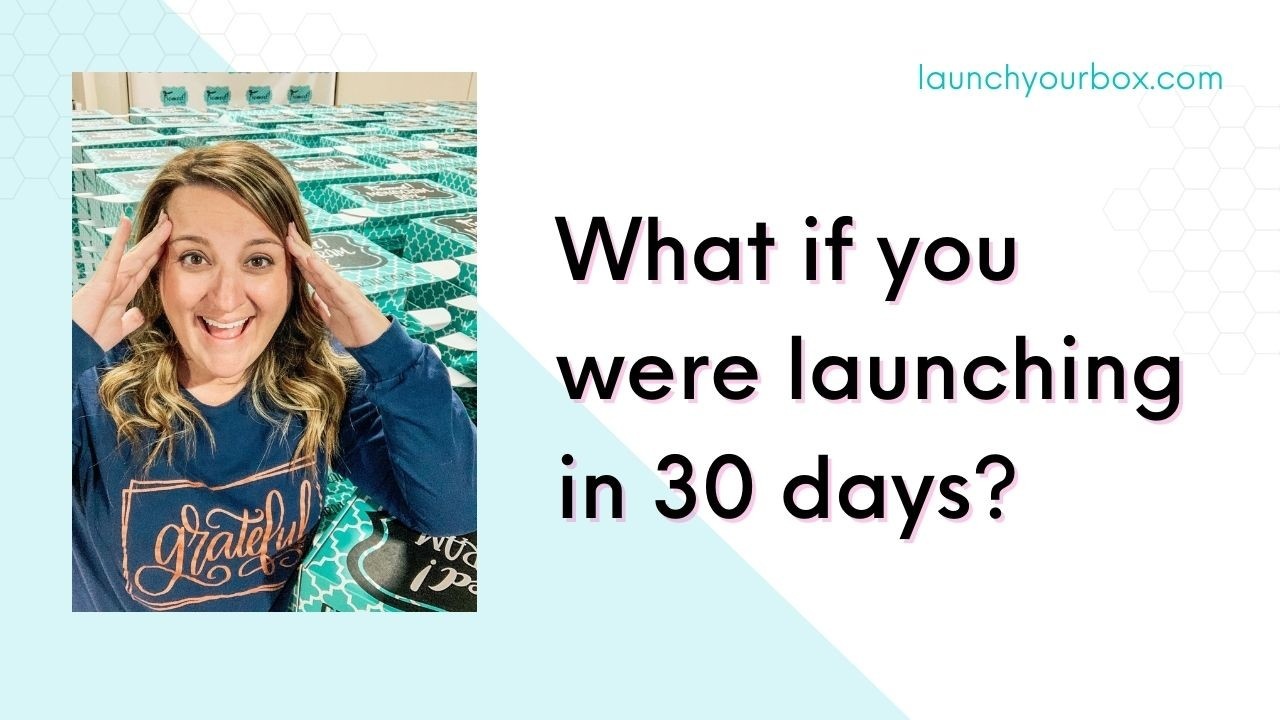 What if You Were Launching in 30 Days? 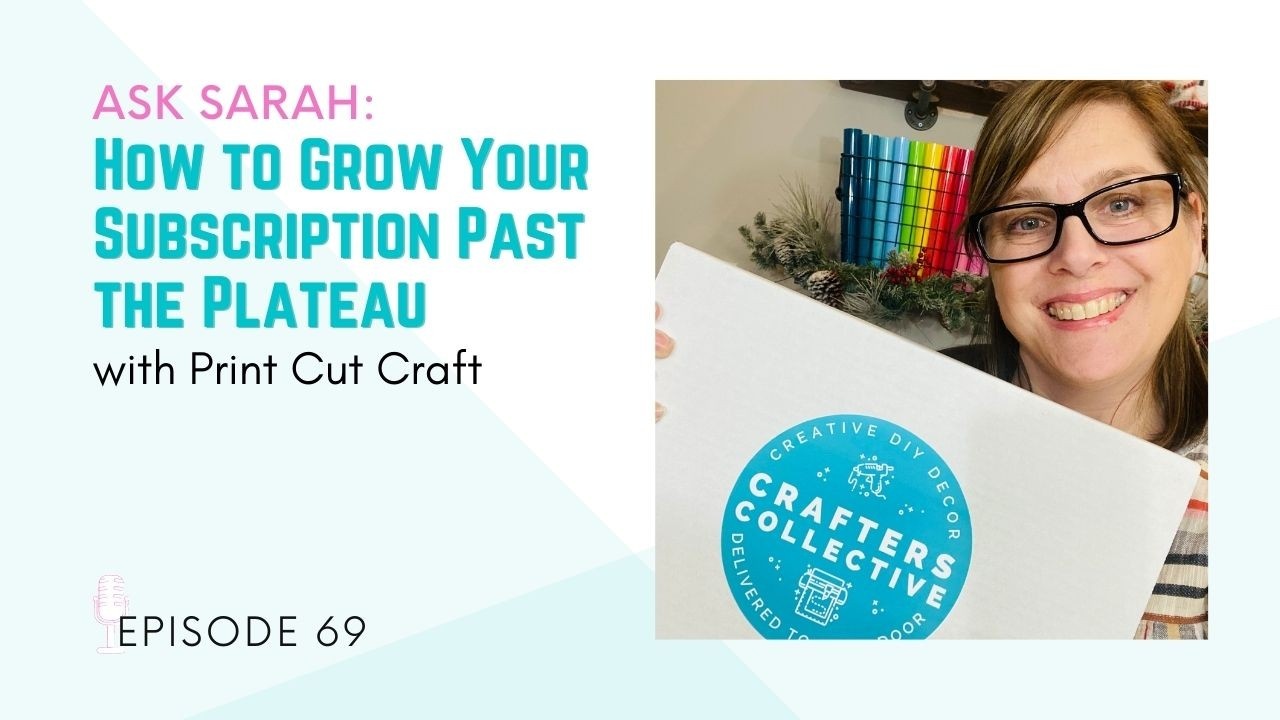 Ask Sarah: How to Grow Your Subscription Past the Plateau | EP 69 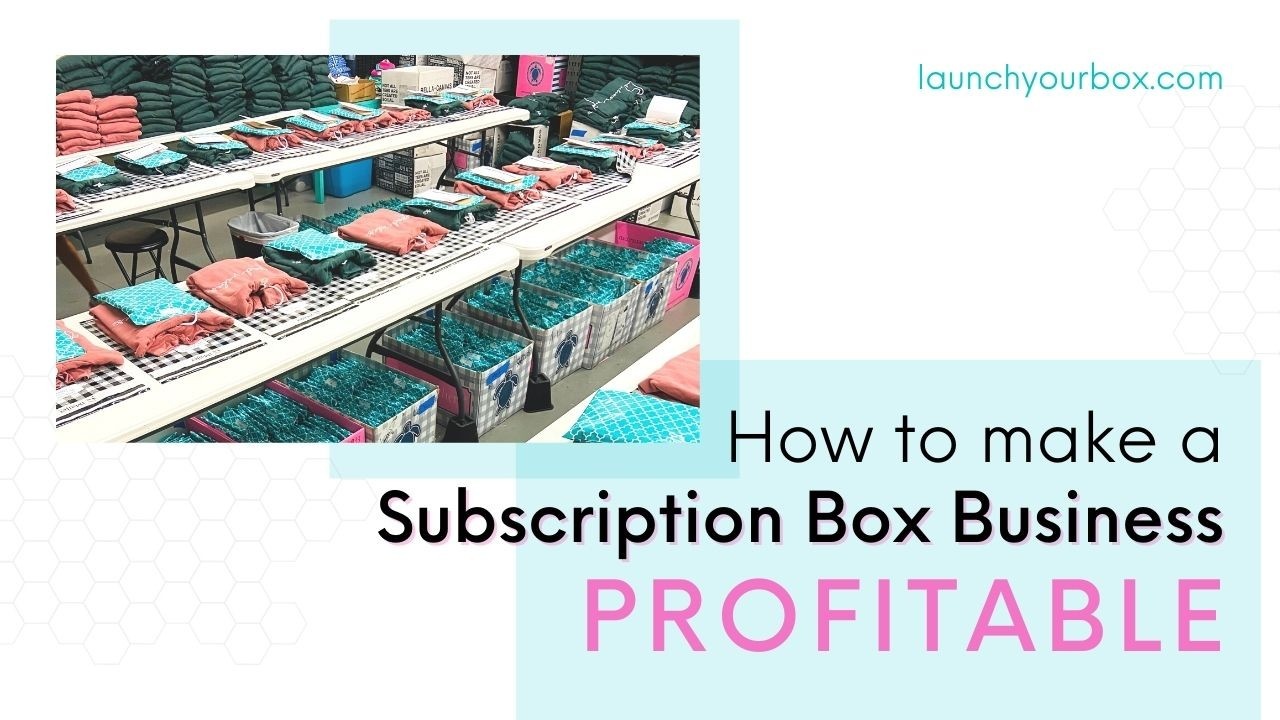 How to Make a Subscription Box Business Profitable 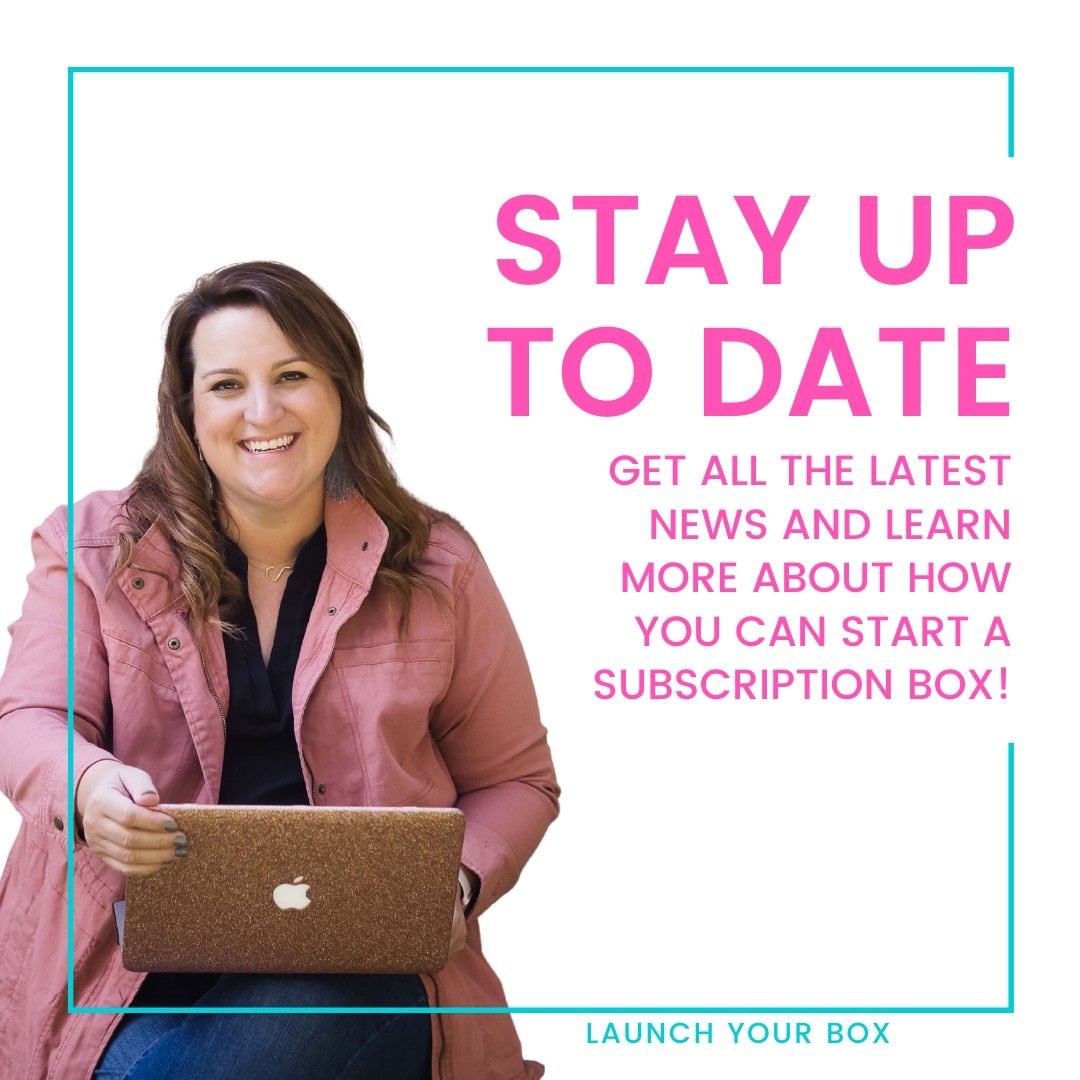